We offer great accommodation options in both Dakhla town and by the lagoon shore, so you can enjoy spending all the day at the beach and practicing kitesurfing. We rent the latest and greatest kitesurf, surf & SUP equipment, we will teach you how to kite and will take you on safaris to beautiful, uncrowded spots.

What we have to offer

The Dakhla Spirit Camp is located at the best spot on the Dakhla lagoon overlooking the water. There are new bungalows and traditional moroccan tents plus a great terrace where you can eat, drink and relax. ... Wellbutrin generic canada

Dakhla Spirit offers a fully equipped kitesurf centre. Our team of instructors have been certified by the international kiteboarding organisation, and speak a variety of languages. ... more info →

Latest From The Magazine 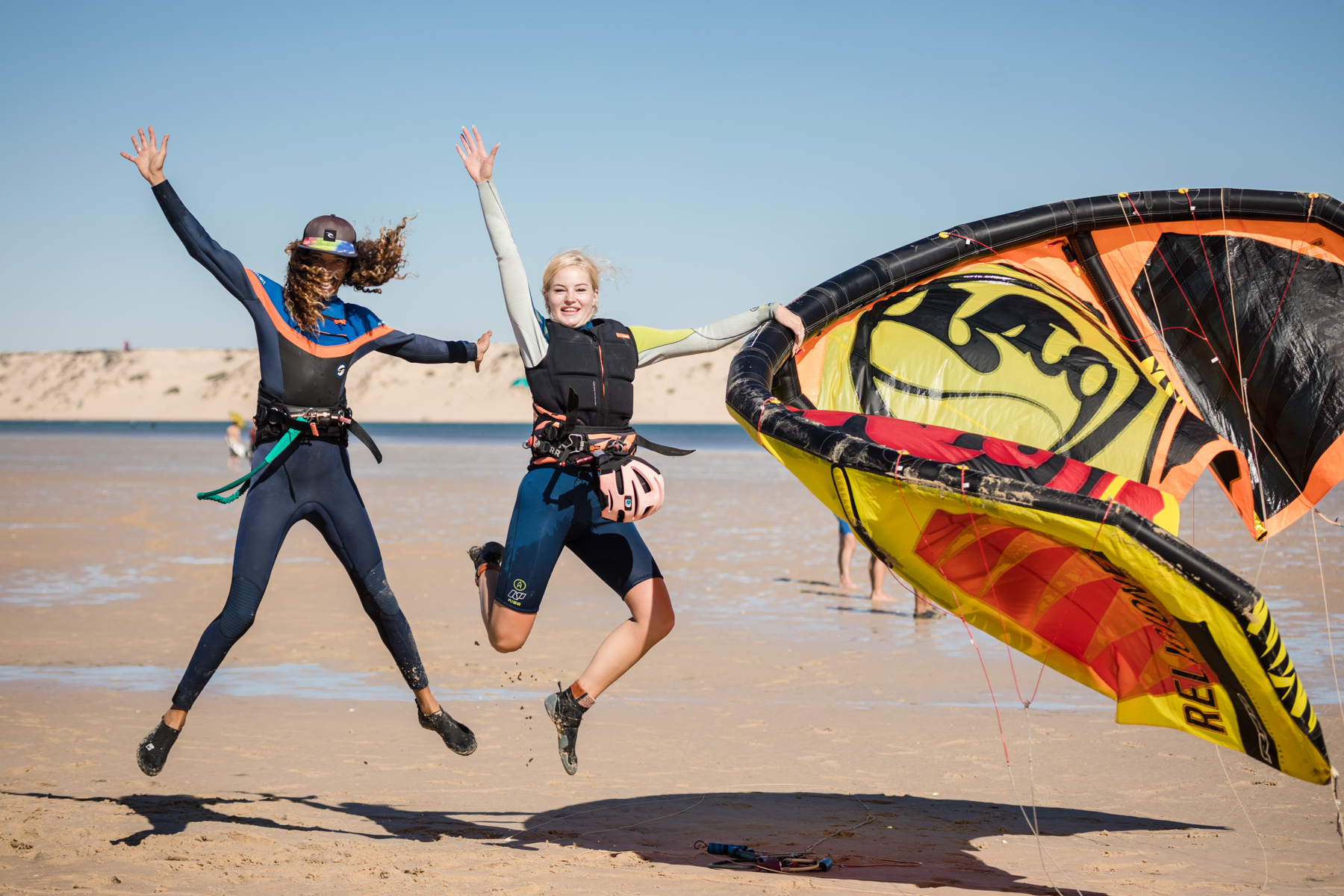